T2K provides businesses with the full package, including telephone lines. We deal with any line changes needed from start to finish, taking any pressure and hassle off your shoulders.

Having the right lines in place is crucial for all businesses, no matter what size. Having the wrong lines in place could have detrimental effects on a company such as: poor business continuity, no remote support, bad customer service and unnecessary fees. 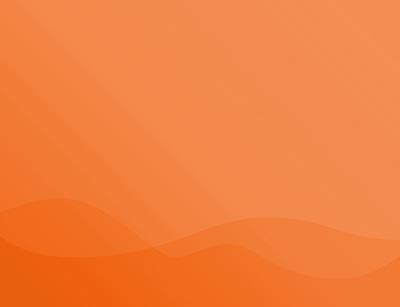 T2K provides customers with multiple line options, including PSTN, ISDN2, ISDN30 & SIP. We will advise you on your best options dependant on your requirements. 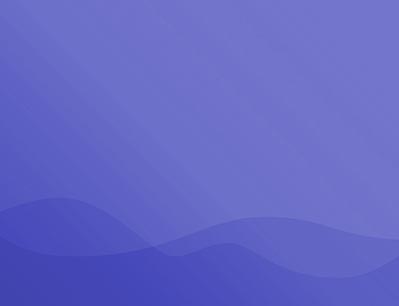 T2K offers SIP lines with offer HD voice call quality. This is essential for businesses across the country to thrive. Poor call quality can lead to misheard information and loss in sales. 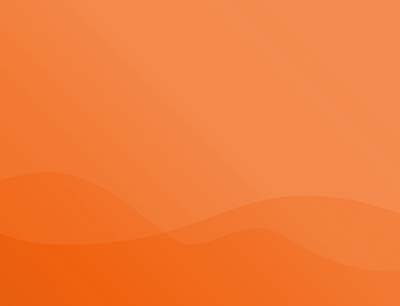 T2K undertakes all aspects of your lines. If you're confused about what lines you require, don't be. T2K will advise on the best lines suited for your business and undertake the installation.

What Are Telephone Lines?

Telephone lines are the hidden infrastructure that connect homes and businesses across the UK with internet and telephone communications.

Without telephone lines, businesses across the UK would be without any sources of communications. In the UK there are different phone lines available, however by 2020, only SIP (VoIP) will be available for businesses. This is where calls are made through the internet. 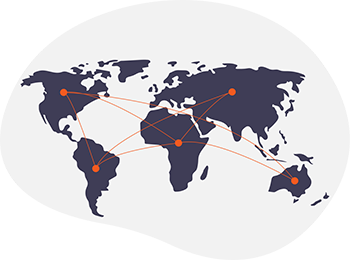 What Are My Options?

You have multiple options when it comes to choosing the lines for your telephone system, however some are better than others for different businesses.

Firstly, you should know that T2K recommends the best suitable lines for your business, so if you're confused about telephone lines and what's best for you, don't be!

The main lines are ISDN2, ISDN30 and SIP. However, BT have announced that ISDN lines will become phased out by 2020 in favour of SIP.

T2K would recommend preparing ahead of the move. If you have a Mitel system, we would recommend moving to SIP. For smaller businesses it may be beneficial to opt for a pay-as-you-grow hosted telephone system.

PSTN stands for Public Switched Telephone Network, and is a traditional land line. This is the same sort of line you might have at home as well as in your office. It can provide basic features such as Caller ID and Call Diversion but is limited to a single telephone number no matter how many lines you actually have. Each line is provided on a separate pair of copper cables form the local BT exchange and the telephone number on the line is tied to that BT exchange.

Analogue lines, made from copper, are primarily used for voice traffic, franking machines as well as fax and PDQ machines. A PSTN line can also be connected to a modem for a dial up internet connection, although, this technology is becoming obsolete.

Unlike ISDN, phone numbers are not tethered to a set location, giving SIP trunking the benefit of portability.

Businesses can automatically divert calls to a separate office location if all the lines at one office location are occupied (even if your offices are located in separate countries), and should your business choose to relocate, your current numbers move with you.

Having too many or too few channels is a familiar problem for most businesses with ISDN. With no limitations on DDI ranges and as many as 2,000 channels on a single connection, SIP eliminates this issue by enabling businesses to instantly scale, up or down, on a per channel basis to reflect their fluctuating needs.

ISDN2 stands for Integrated Services Digital Network and is also known as Basic Rate Interface, or BRI for short and these are Digital Lines. As suggested in the name, an ISDN2 solution allows the user to make two calls at once.

ISDN2 is the equivalent of two digital telephone lines, otherwise known as channels. Two channels can work independently allowing you to make a call, use the internet or receive a fax at the same time.

As the connection is digital, there is the added benefit of increased clarity for voice calls at 64 KB per second in comparison to 56 KB with traditional analogue lines. As a result, larger data files and emails can be sent and received more quickly and securely.

If your business requires further connections further down the line you can add further ISDN2 circuits to the existing setup in pairs.

ISDN30 is also known as the Primary Rate Interface, or PRI for short. While having the same features as ISDN2 the difference is the number of channels involved. ISDN30 has a minimum of 8 channels to be installed and can be increased 1 channel at a time up to 30 channels on a single connection but multiple connections can be added to give 60, 90 or even 120 channels. It is a perfect solution to a large business with multiple line requirements.

ISDN30 is a high-performance voice and data service for modern businesses. Their digital technology gives higher line quality; which allow for:

With an ISDN30 System you can have an unlimited number of DDI numbers (Direct Dial), allowing your customers and business contacts to dial directly through to staff members, without passing through a switchboard.

Ikon Group
3 months ago
We approached Lindsey at T2K to quote for a new office VoIP system, she was super helpful and arranged for a Director to visit us...
Read More »
Gillingham Travel
6 months ago
Gillingham travel ltd Raj“We moved over to T2K’s hosted system a few months ago and I can honestly say they have been brilliant. From my initial...
Read More »

Why use T2K for Your Telecoms?

T2K has a great deal of experience in installing and maintaining telephone systems across the UK since 1991.

With fewer overheads, T2K can guarantee outstanding prices at all times. Our pricing is also completely transparent; no hidden fees, and our costs don't change.

T2K Engineers are all fully qualified and have the relevant accreditations to handle all support and installation.

Over 25 Years In Telecoms

With almost three decades of providing, installing and supporting telecoms equipment to companies across the UK, T2K have built a wealth of expertise.